The Department of Homeland Security will release a new rule for public comments shortly dealing with immediate family members of a legal citizen who are living in the U.S. illegally. Current regulation requires such family members to leave the country and wait outside the U.S. until their request for permanent residency paperwork processed that takes a longer time. The proposal will allow the family members to remain in U.S. and shorten the processing time. They will still be required to briefly leave the country and reenter after obtaining permanent visa. The new rule will affect one million of the 11 million illegals estimated to be living in the U.S. The current administration is using its executive power to change the procedure rather than changing the law to address the time and location of family members. 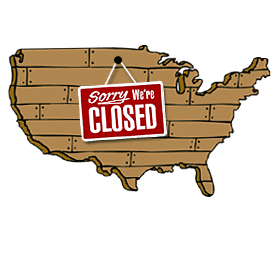 The administration’s previous failed attempt, the Dream Act, would have created a path for citizenship for children of illegal immigrants who attend college.

The current procedures restrict those who overstayed their visa for over six months entering the country again for three years and those who over stayed more than a year will not be allowed to enter the country for ten years.